David Hurn, a self-taught photographer, was born in the UK in 1934. He became famous early on with his reporting of the 1956 Hungarian revolution. However, he turned away from photographing conflicts for a more personal approach. The British photographer, who achieved fame by photographing the Beatles and James Bond actors, enjoys an international reputation as one of Britain’s most influential documentary photographers. The interview concentrates on the personal and unique path taken by David Hurn while highlighting his work which bears witness to sublime moments from everyday life. 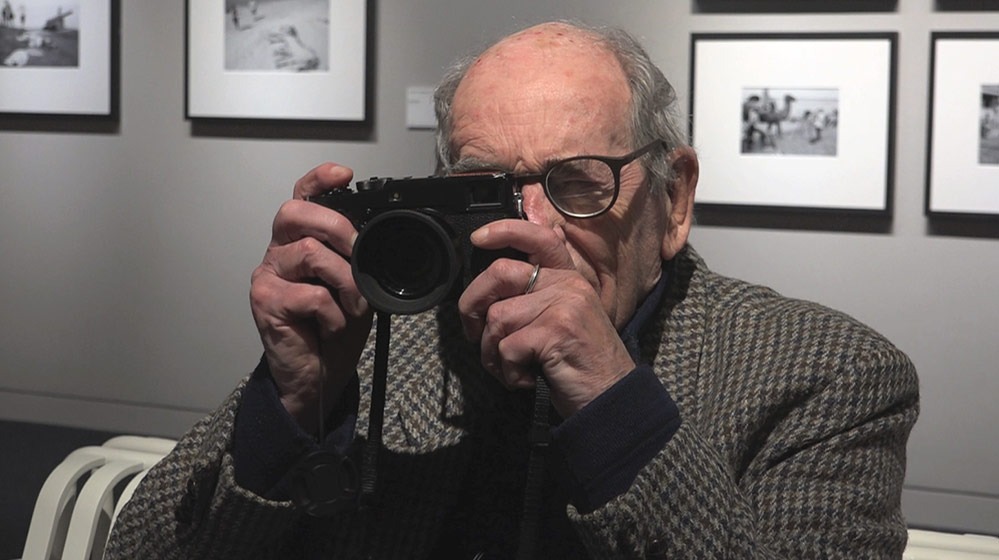